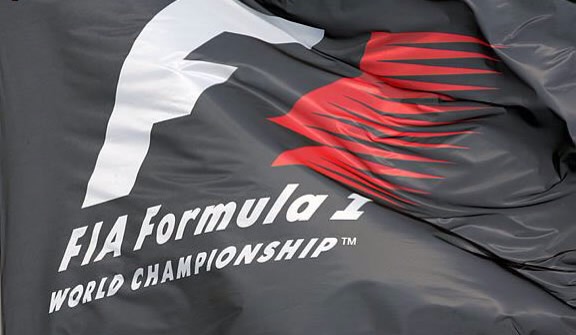 One of the rule changes to next season is that in 2015, each car is only allowed 4 engines as to the 5 they had in 2014. This could be serious strain on the new hybrid units, but perhaps with 18 months of testing these power trains we could see an improvement, but time will reveal all on that one.

But crucially a few days ago the FIA ratified some of the rules for the 2015 F1 season, during this process we seem to have had news that could please the fans across the board.

Double points WILL be scrapped to the delight of pretty much everyone in the paddock and across the spectrum of fans. No significant outcomes came over the rule in 2014, but the title could have changed hands had car troubles have gone Lewis’ way and not Nico’s.

Standing restarts are also to be scrapped, this idea got mixed responses from the fans, but with the majority of not liking it, the FIA have taken it away. We will continue with a single file rolling start.

The minimum weight of the 2015 cars will also be increased slightly to 702kg without fuel, up from the originally planned 701kg. In 2014 the cars had a minimum weight of 691kg. This should help some of the taller drivers like Hulkenberg and Jenson (If he keeps his seat).

The FIA has also made revisions to the requirements to obtain a Super Licence which will take affect from 2016. The changes will mean drivers must be aged 18 or over and have completed at least two years in junior formulae.

Do you think these rules will help improve the show in 2015 & beyond?